Meet the Board of Directors behind SFLL

Launched in May 2015, Surgeons for Little Lives is a registered non-profit organisation, with a powerful commitment to saving the lives of sick children.

Our Board Members and Directors are strictly volunteers of the organization. They strive to make it possible, with the support of our members, for very sick children and their families to receive a standard of care that matches the standard of skill of their surgeons. 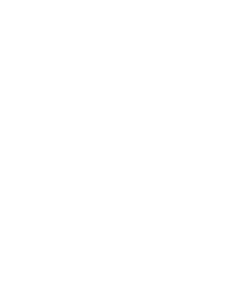 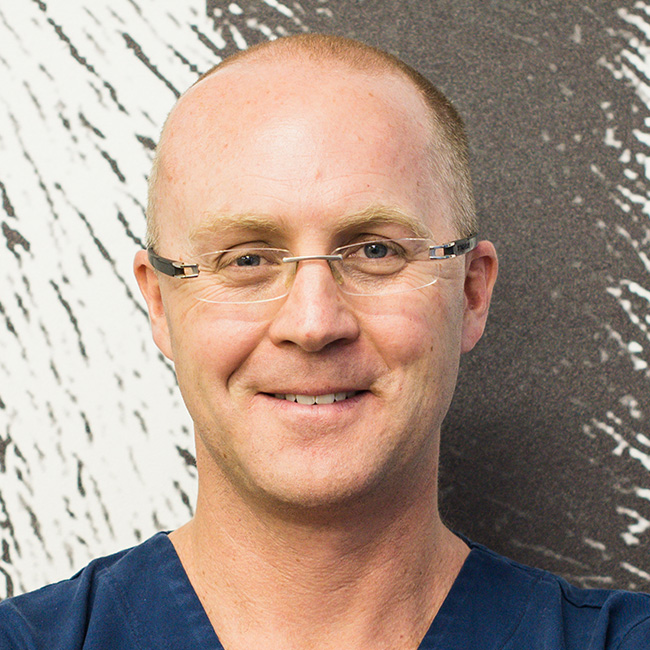 Chairman of Surgeons for Little Lives

Together with the Department of Health and Glaxo Smith Klein (GSK), a new paediatric surgery clinic at Chris Hani Baragwanath Academic Hospital was built which is aimed at overcoming infrastructural and capacity challenges. This project plays an important role in improving access to quality healthcare for children. Mothers are primary caregivers and that makes them the best nurses, this sleep-over facility means that they can stay and support their child’s recovery. The laundry facility has allowed them feel as comfortable as possible as they can sleep in their own pajamas and bedding that is donated by Surgeons for Little Lives. 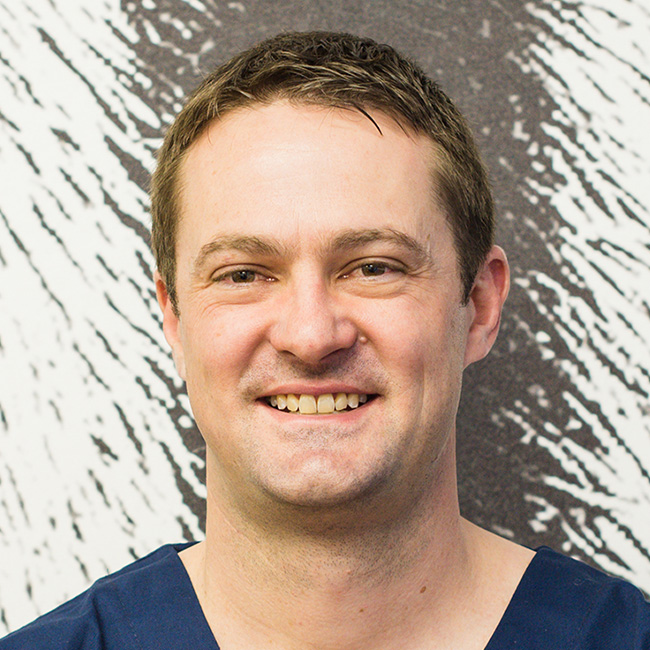 He is an experienced Paediatric surgeon who holds a special interest in Paediatric hepatobiliary, oncology and urology. He has published multiple peer reviewed papers and book chapters focusing on improving paediatric surgical care. This dedication to the field of paediatric surgery is demonstrated in his use of technology to promote access to world renowned experts on podcasts freely available.

He manages small projects at Surgeons for Little Lives. 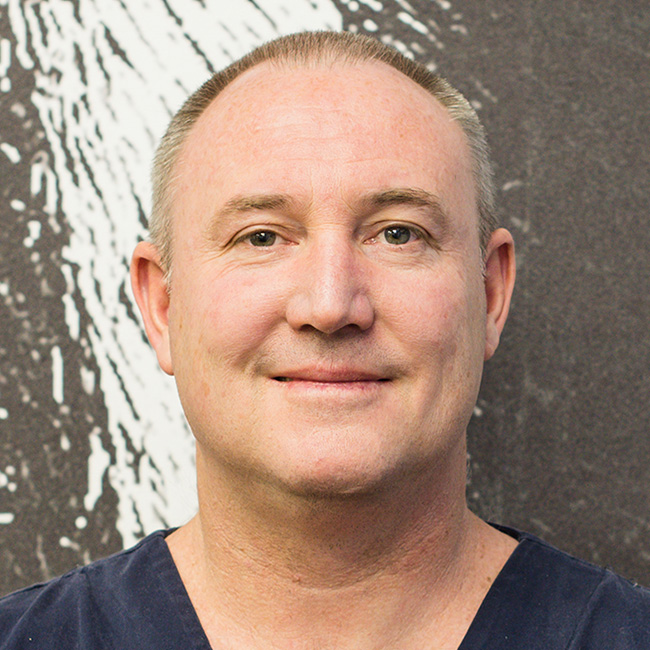 Chris completed his Paediatric Surgical training at Red Cross Children’s Hospital in 2010. Since then he has been working at Chris Hani Baragwanath Academic Hospital.

Chris is also a co-founder of ‘Surgeons for little lives’ and is thus very passionate about it.

His main hobby is mountain biking, and through this platform raises money for the charity. 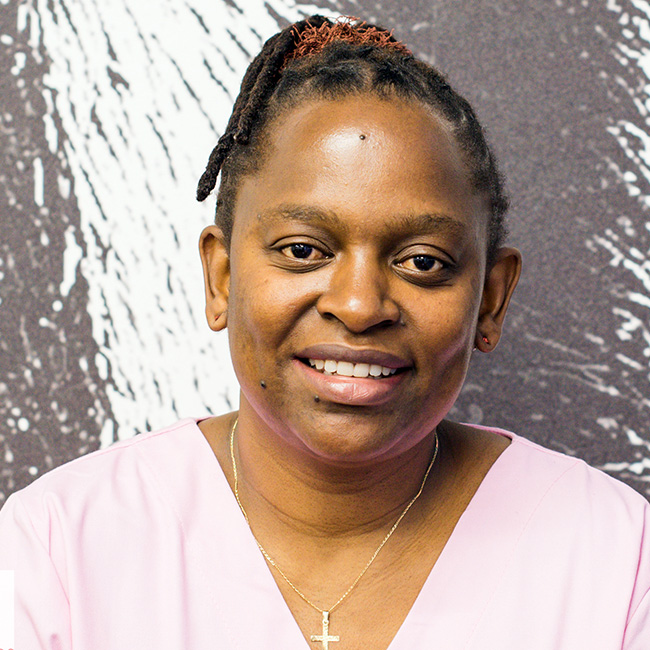 Doctor since 1995. Surgeon since 2005. Paediatric surgeon since 2009. I love teaching because I learn from it. My patients have been my number one teachers, followed by students at all levels. Undergraduates are my favourites. 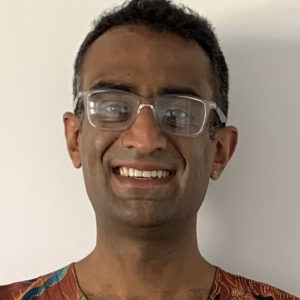 Dr Nirav Patel is a consultant paediatric surgeon at Chris Hani Baragwanath Academic Hospital, the busiest hospital in Africa, world-renowned for its training excellence. Dr Patel holds a post as a lecturer at the University of the Witwatersrand (Wits) and has a strong interest in academic research, with multiple peer-reviewed publications in local and international journals and textbook contributions.  Dr Patel has a strong commitment to surgical education, serving as the President of the South African Society for Surgeons in Training (SASSiT) during his registrarship.

Dr Patel has had an interesting path to Paediatric Surgery first obtaining an undergraduate degree in the Arts (BA(Hons)) from the University of Alberta, Canada, followed by a postgraduate degree in the Arts (MA) from the University of the Witwatersrand. In 2006, Dr Patel took the step of pursuing a degree in Medicine through the University of the Witwatersrand, where he obtained both his undergraduate (MBBCh) and postgraduate (MMed) medical degrees. Upon completion of his community service, Dr Patel spent 6 months working for Doctors Without Borders (MSF) in Somaliland. Drawn to surgery Dr Patel entered the Wits General Surgery programme upon his return to South Africa, in which he spent 2 years, before beginning his journey in Paediatric Surgery. Doctor Patel completed training in 2019 and was admitted as a Fellow of the College of Paediatric Surgeons of South Africa (FC Paed Surg). Dr Patel is passionate about Paediatric Surgery and its equitable provision to the wider community. 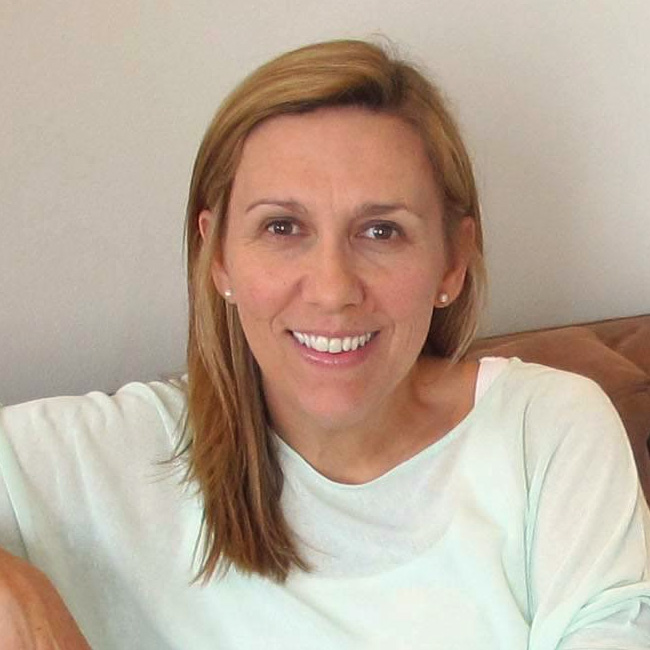 Founder and Managing Director of Cross Colours Design & Advertising agency, Adelle sold her business to Lowe (IPG) and became CEO of MullenLowe South Africa. Her agency developed the naming and identity of Surgeons for Little Lives, when she then joined the Board.

Having had 20 years of experience in the advertising industry, she changed professions and is now a full time Executive Coach for SA’s top corporates. 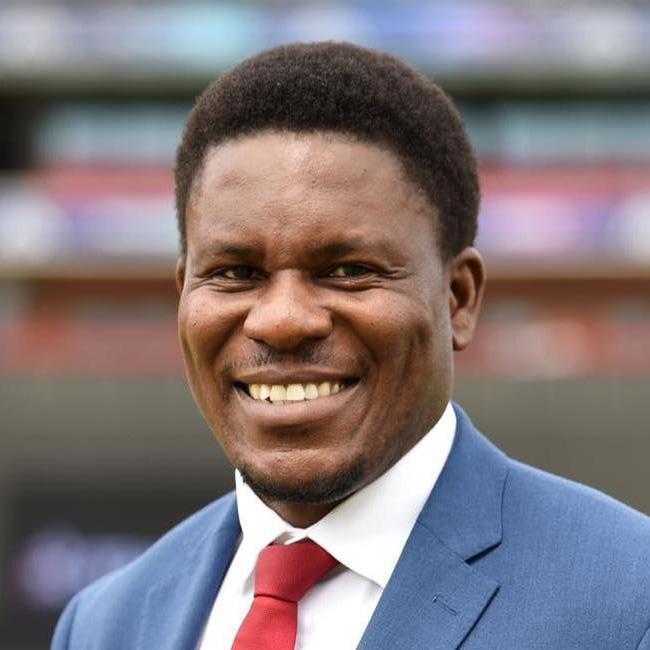 Mpumelelo is an affable gentleman with many years’ experience in sports broadcast television media. He is a renowned international cricket commentator and presenter who has worked on various broadcasts around the world including ICC Cricket World Cups, ICC Champions Trophies and the IPL from its inception. He has been one of the cricket anchors on SuperSport in South Africa for 15 years.

Formerly an international cricketer, he transitioned well into broadcasting and is well able to use that experience in delivering his work on television as well as radio and even sometimes in print.

His professions include being a cricket player, cricket coach & broadcaster. He also holds various achievements and awards. 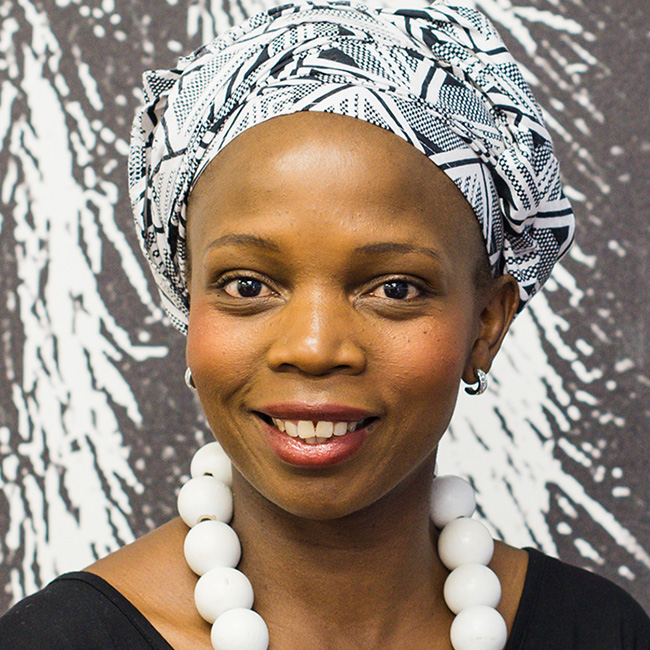 She heads up small projects and oversees our volunteers.